Print a pdf of this cruise
Natural beauty and 4,000 years of history converge in Italy, Sicily, France, Portugal, Spain and the islands of the Mediterranean. The taste of sweet green olive oil and fresh ripe tomatoes, the sound of carefree children laughing on sun drenched beaches, the sight of myriad yachts at anchor in picturesque harbours…

These are but a few sights and scenes of the Western Mediterranean. Replete with sparkling capitals, ancient civilizations and cultured ambiance, it is an incredibly vivid world of mythical lands and tranquil seas, soaring mountains, medieval villages, private coves and sun struck beaches. Wherever you may wander, you will discover the special magic of the Mediterranean that has enchanted travellers for millennia.

• Bask on the beaches of the Balearic Islands

Valletta is the tiny capital of the island of Malta. The walled city was established in the 1500s on a peninsula by the Knights of St. John, a Roman Catholic order. It has a rich historical past and is a European Art City and a World Heritage City. It’s has an abundance of museums, palaces and grand churches to visit but be sure not to miss out on exploring one of it's beautiful gardens.

Cagliari is the capital city of the Italian island of Sardinia. It’s known for it's hilltop Castello, a medieval walled quarter situated high above. the rest of the town. It has a rich and varied heritage reflected in it's buildings that includes Baroque churches, Medieval towers, Italian Art Nouveau as well as Roman stonework. Sardinia's fabled beaches are also accessible and as you would expect the restaurants in and around the town are excellent to

Gracious Georgian buildings that climb the steep hills backing the Moll Ponent. Mahon's heritage also includes the invention of mayonnaise and the first distillation of gin from juniper berries.

Towering over the harbour, Palma's enormous Gothic cathedral is a powerful symbol of the religious fervour which gripped all of Spain shortly after the defeat of the Moors. Built by Jaumé I, its vast open nave and soaring Gothic columns have been added to over the centuries. Behind the Cathedral, a maze of twisting streets leads to designer boutiques and open-air markets.

Ibiza is a place where people hang out because, except for the medieval walls, you could almost think it was the Med's version of Key West. But away from the hustle of town, some lovely beaches await.

The city’s naval, maritime and historical museums provide insight into the 2,000 years this city has been a major port. It’s now developing into a vibrant tourist attraction. The deep water harbor and walled town were used by Phoenicians, Romans and Moors prior to the Spanish navy. Visit Torres Park and the Castle of la Concepción for the best views in the city.

The town of Motril is located in the Spanish region of Andalucia on the Costa Tropical. Nestling at the foothills of the Sierra Lujar mountains, the town's coastal strip includes two main beaches - the busy Playa Poniente, and the quieter Playa Granada.

Malaga's fortress palace of the Alcazaba and the Castillo de Gibralfaro are splendid examples of Moorish architecture. But it is in Granada that you can see the most romantic and magnificent expression of the Arabesque style in the glorious Alhambra Palace. 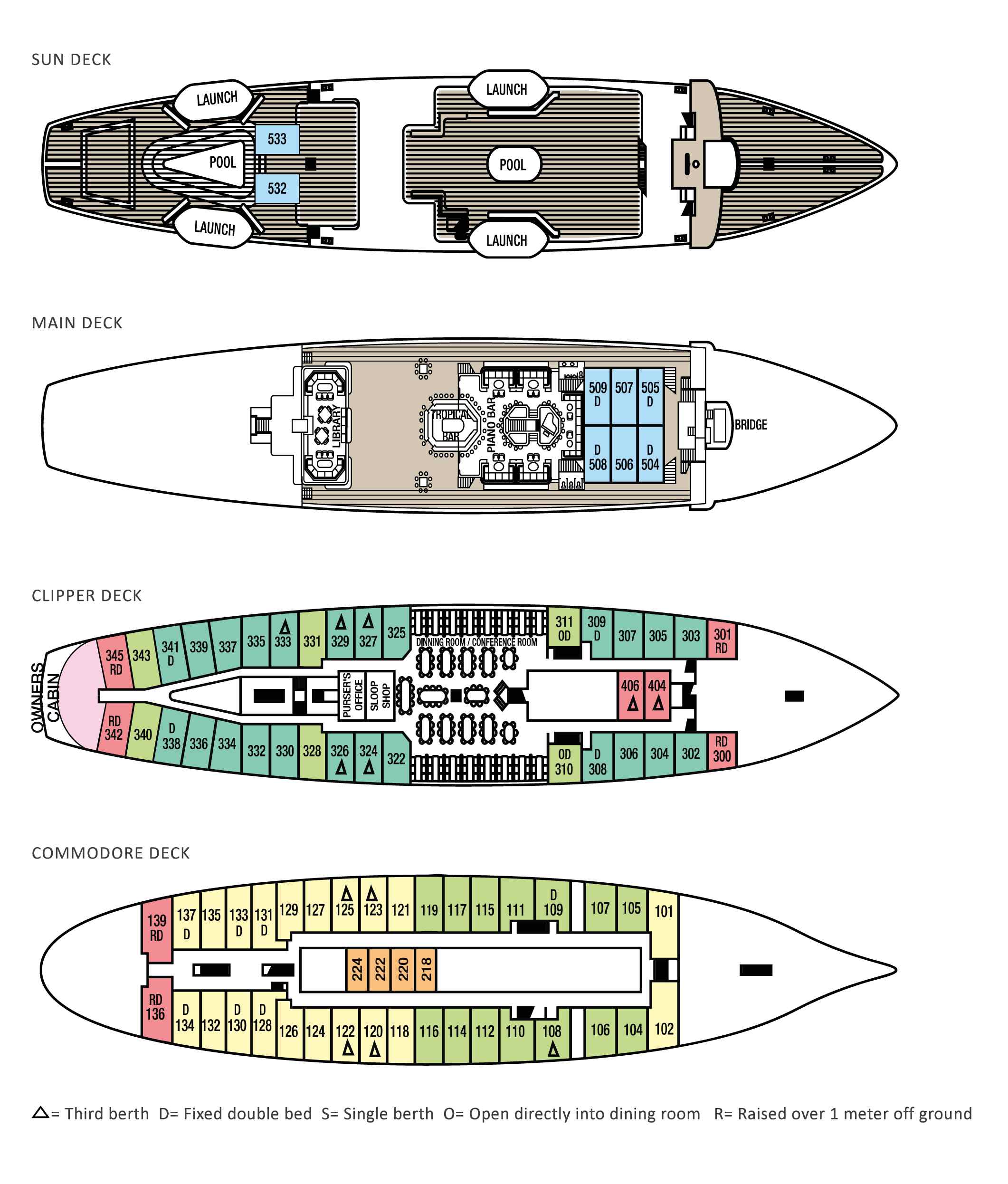 Voyage on board in selected cabin cateogry
All meals while on board
On board entertainment
Complimentary watersports programme where applicable including: water-skiing, paddle boards and windsurfing (where possible, subject to weather conditions and local authorities) 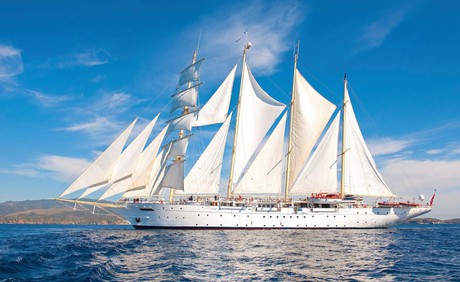